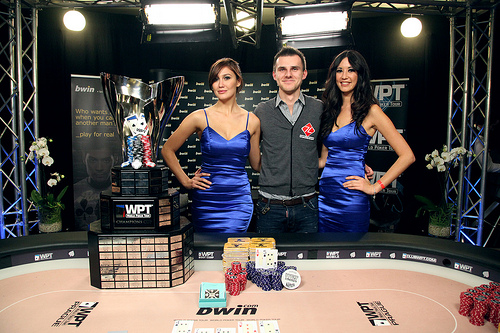 Andrey Pateychuk makes it two: an EPT and WPT title in the same year.

Looks like Andrey Pateychuk is one of the few people in poker who has had a good post-Black Friday 2011.

In July, the Russian took 15th at the WSOP Main Event. In October, he won the EPT San Remo. And now, he’s defeated a record field to capture the WPT Prague.