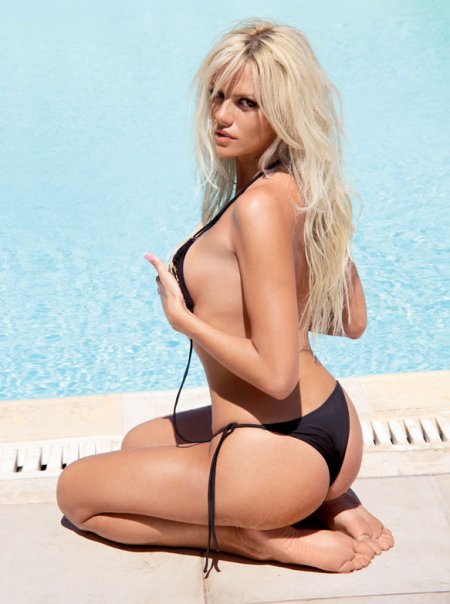 Greek babe Natali Thanou, a woman, was not among the Day 1B chip leader.

Pretty much the only big name that didn’t show up was Phil Hellmuth. As he tweeted:

Feel like I am the only poker player in the world that didn’t show up to the Bahamas for the PCA! Even Ivey made it! ESPN covering it…