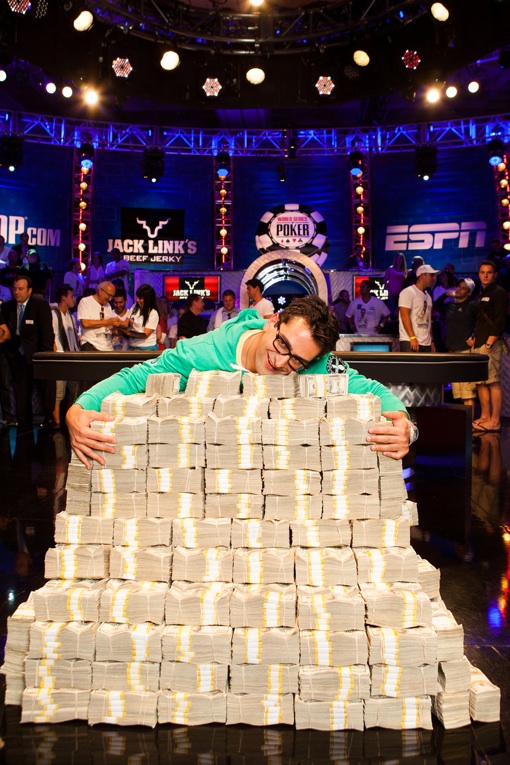 The Big One winner Antonio Esfandiari appeared on the Howard Stern Show on Tuesday.

The Magician talked about how most pros (and by “most” he means “all except Phil Ivey”) did not put up their own $1M but admits he, “put up a decent amount. … I had a nice payday.” Rumor has it to the tune of around $4M.

But hey, a poker pro is on Howard Stern.

Give it a listen here.