Home   Attack Of The Show Names The Best Poker Blogs 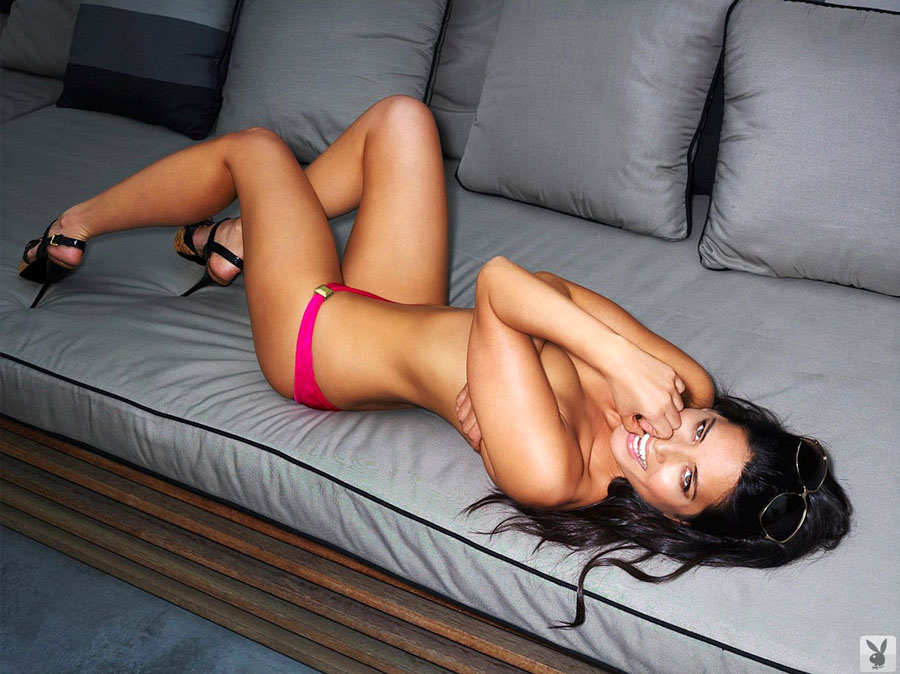 We don't like to blow our own horn. We'd rather have "Attack of the Show" co-host Olivia Munn do that for us.

And we’re definitely not ones to toot our own horns, even if we have numerous occasions to do so. Like a lot of occasions. Tons. But it has just always seemed tacky to brag about our accolades, like us being named one of Bluff Magazine’s Top 20 most influential names in poker. Too self-obsessed for our tastes.

We’d rather put the spotlight on someone else. For example, the Attack of the Show on G4tv just did a piece on the three “Best Poker Blogs,” and of course, Wicked Chops Poker was included and was the only true blog of the three. But we’d rather focus on the other sites that made the list. It was these guys and this site.

Watch the Attack of the Show‘s “Best Poker Blogs” piece below or here.

Related, congrats to Attack of the Show on their 1,000th episode today. To celebrate, pics from co-host Olivia Munn‘s Playboy spread.