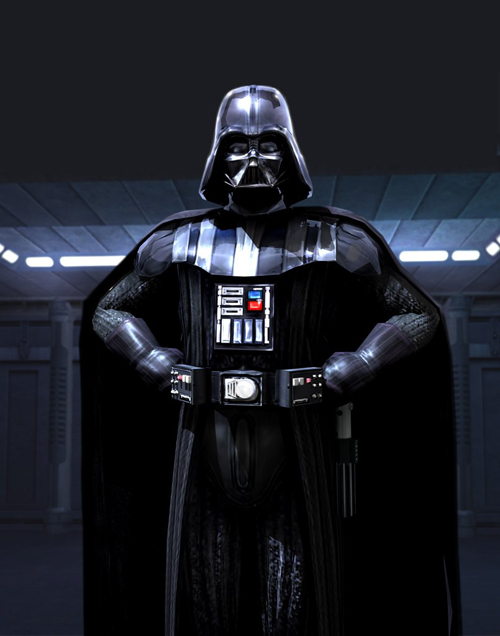 While Annette Obrestad‘s WSOP Europe win in 2007 had us hiding in our underground bunker as we awaited the Apocalypse, CardPlayer CEO Barry Shulman’s victory early this morning in London has us kicking our dogs, cutting off people on the freeway and just being all around total douchebags. Because apparently good things happen to people who suck.

In what was an epic heads-up battle between good and evil that lasted more than five hours, the “good guy” Daniel Negreanu came up short of the title after the so-called “Hand of the Year,” or as we like to call it, “Any given hand on any given night on Full Tilt.” Getting all-in on a flop of 5d-8d-Jc with Qc-Jd against Shulman’s pocket aces, Negreanu took the lead with trips after a jack fell on the river. As the crowd erupted, we thought about how much we fuckin hate writing hand recaps …blah blah blah and Shulman hit an ace on the river to give him a commanding chip lead over Negreanu. One hand later, Shulman was dealt tens to Negreanu’s pocket fours and sealed the title by hitting a set. Shulman banks £801,603, or approximately $156 million US dollars, for the win.

You can watch the above play out in this video. The crowd’s response is pretty telling. If you’re wondering who the only person is cheering for Shulman, it’s his wife.

To Shulman’s credit, he didn’t disparage Harrah’s or the bracelet he won (yet), something his son Jeff Shulman promises to do if he wins the WSOP Main Event this November.

This was Negreanu’s second consecutive WSOPE final table appearance, and with his £495,589 cash today, he is now the all-time leading money winner for career lifetime earnings. And that probably means absolutely jack squat to him right about now.

For a complete account of the final table action, go here.