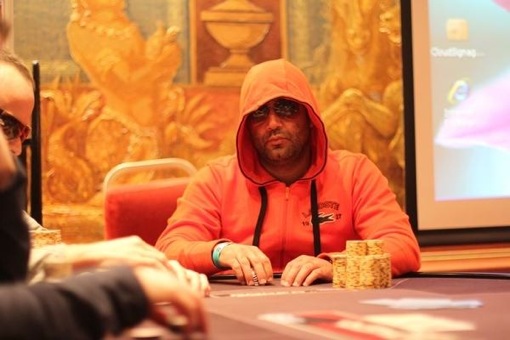 Star Wars was partially filmed in Tunisia, home of Ben Mahmoud. That one was for you, WhoJedi.

The first 2012 World Series of Poker Europe (WSOPE) event is in the books.

Event #1 (€2,500 Six-Handed NLH) brought in a field of 227, creating a first place prize of €147,099. The final table was mostly a whose-who-of-who. The most notable player was Roberto Romanello, who has won an EPT and WPT event, meaning if he won this bracelet, he’d join the ranks of Gavin Griffin, Roland de Wolfe, Jake Cody, and Bertrand ‘ElkY’ Grospellier as poker’s only non-existent “Triple Crown” winners.

Instead, the bracelet goes to Tunisia’s Imed Ben Mahmoud. For the win, Mahmoud banks the aforementioned €147,099.