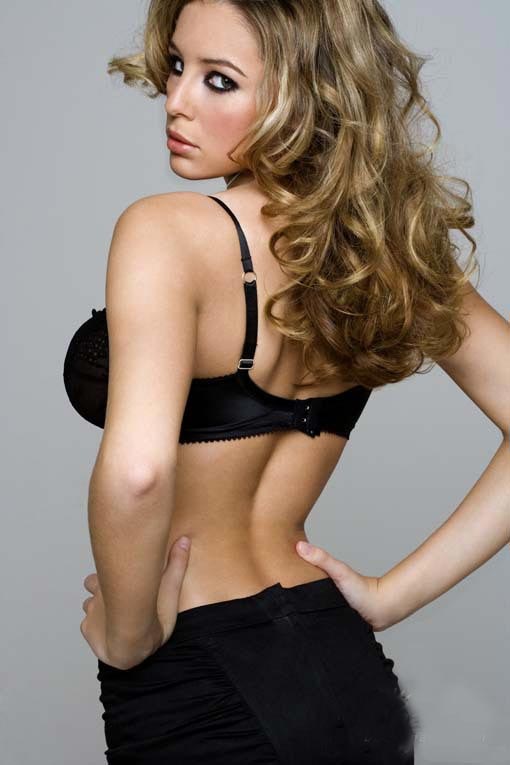 The EPT is back in London. So Keeley Hazell is back on Wicked Chops.

A total of 104 will get paid. Play resumes on Monday. Get full chip counts here.