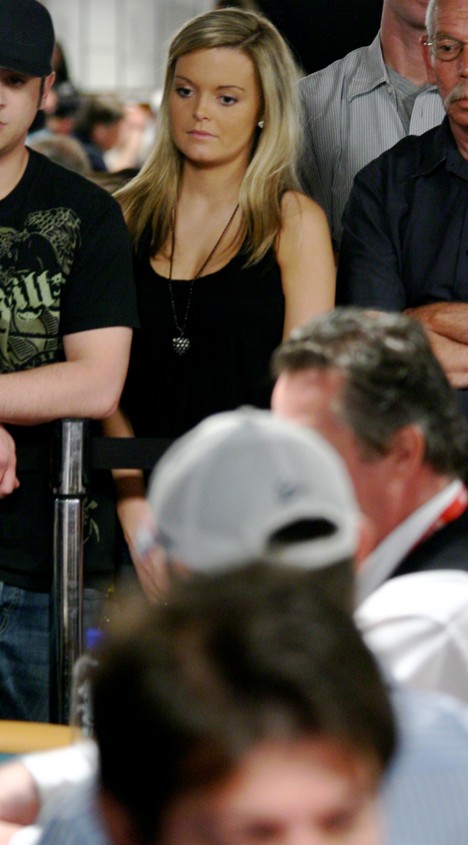 Back in 2008, these were the types of GOTR that sweated David Benyamine.

After two days, the 2013 WSOP Players Championship is down from 132 to just 78. It’s a slow blind structure, obviously. How slow? We asked Merch for a comparison:

Leading the field is David Benyamine, who is feasting on tournament chips like they were Cool Ranch Doritos. He’s stacked at 729,000. Benyamine is followed by Jonathan Duhamel (Duhamel), who has remained at the top of the leaderboard all tournament, with 666,100.