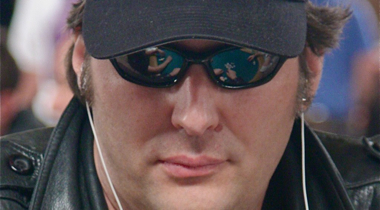 Monday is shaping up to be a big one at the 2012 WSOP. Three bracelets should be awarded, and all have major names in contention. Here’s the latest.

Get extended WSOP coverage over at BLUFF here.