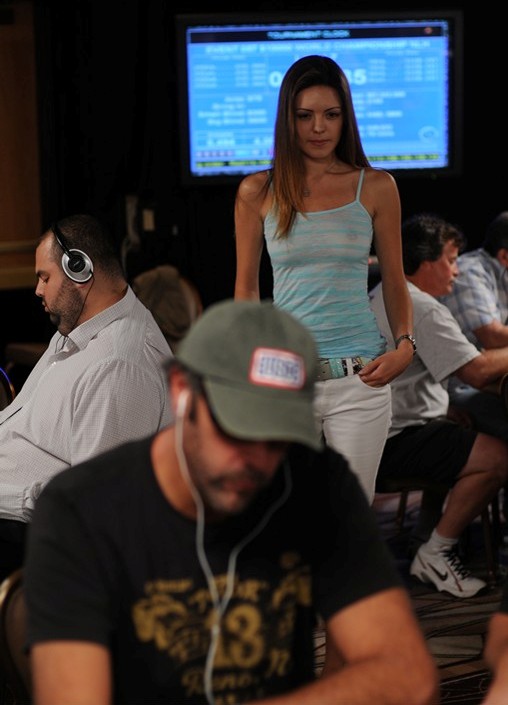 Isabella has disavowed the concept of the “bra.”

And for that, we thank her. Bras are overrated. They’re not needed. Like newspapers or the CBS Evening News, bras are yesterday’s news. A thing of the past.

However, not every girl realizes this yet, which kind of makes Isabella a pioneer. She’s like a modern day Lewis & Clark. Except instead of being two dudes she’s just one girl. And instead of trailblazing the Western United States she’s just not wearing a bra. Otherwise though, it’s pretty much the same thing.

All images on this site are the exclusive copyright of Wicked Chops Poker, unless otherwise stated. If you rip, give a link.

Play Some Poker on Full Tilt