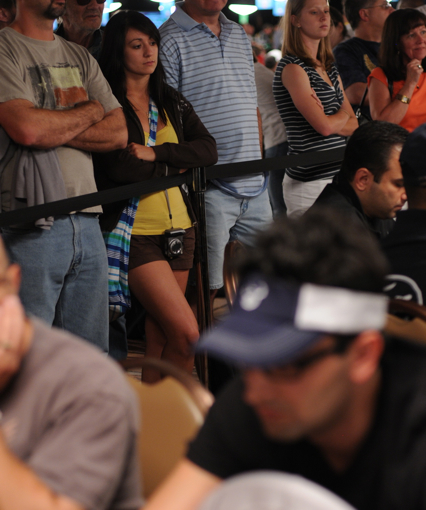 The past few years of tournament poker haven’t been pretty for Antonio Esfandiari.

As you can see here, it’s almost been four full years since he’s even cashed in a tournament. He’s been running as cold as Kate Gosselin.

Finally, Daniel Negreanu must’ve have already forgotten about the nearly flawless Brittany Bowman, as he seems over the 2009 WSOP.