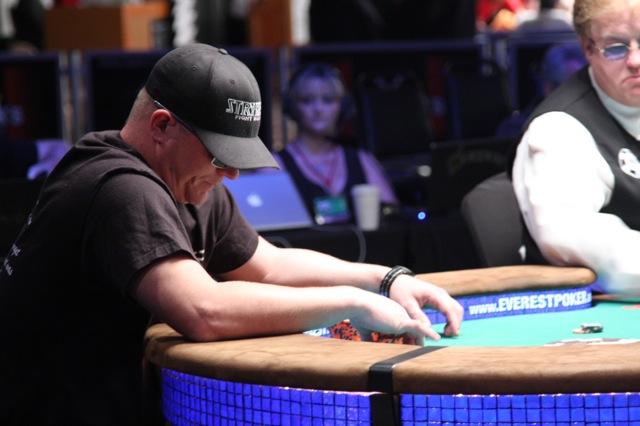 In one of the better stories from the 2009 WSOP so far, Brian Lemke, the cousin of recently departed Poker Road radio producer Justin Shronk, won Event #15 ($5,000 NLH), defeating a talented final table for his first bracelet.

Lemke earned $692,658 for the win, which also was his first-ever WSOP cash. He defeated Fabian Quoss heads-up for the title. On the final hand, Lemke was all-in with A-8 vs. Quoss’ A-Q. He turned a Queen to make a straight for the win.

After the victory, Lemke said of Shronk:

“He was with me the whole time – the entire time. I know he brought that queen for me. I miss him and that bracelet is dedicated to him, my family, my grandma, and his mom.”