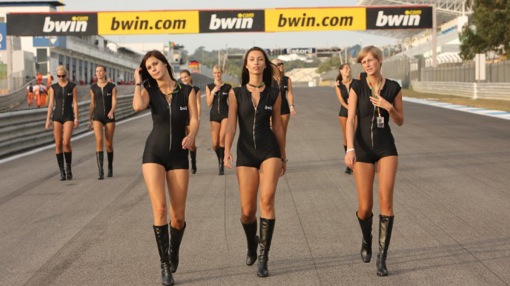 A long assumed deal between Bwin.Party and MGM finally made it across the finish line.

Another day, another Nevada brick & mortar positions itself for real money gaming in the U.S.

In a complicated deal that is either going to create a market monster or an absolute clusterfuck-bureaucratic-nightmare, Bwin.party has announced a partnership with Boyd Gaming and MGM Resorts.

As reported in the Las Vegas Review-Journal:

Under the agreements announced today, Bwin.party — operators of PartyPoker and the World Poker Tour — Boyd Gaming and MGM Resorts would jointly own an online gaming company that offering poker to U.S. customers under Bwin.party’s brands. Bwin.party would own 65 percent of the company, MGM Resorts would own 25 percent, and Boyd would own 10 percent.

Bwin.party is itself already a mashing together of two enormous European brands (Bwin and Party Gaming, if you didn’t already figure that one out).

Boyd and MGM is an interesting alliance. MGM is clearly the premium national brand, but Boyd Gaming–which operates The Orleans, Coast Casinos, three downtown Las Vegas casinos, and properties in Atlantic City, Illinois, Louisiana, Mississippi, and Indiana–is “dripping” liquid. Having liquid capital–from our perspective–is the main reason they’re in on this deal. We could be wrong, we’ll dig, but it’s initially what jumped out to us.

On the other hand, MGM and Bwin.party coming together isn’t surprising at all. We’ve speculated on that relationship in the past, as the World Poker Tour has a long-standing relationship with MGM properties, and it’s an alliance that almost happened pre-Black Friday.

More analysis on the deal later this week. Read about it in full here.