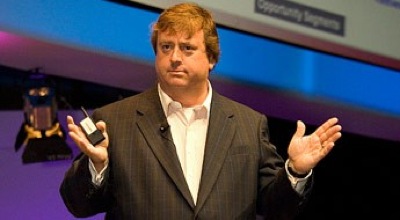 Caesars Entertainment CEO Gary Loveman submitted a piece on how the DoJ indictments has created an opportunity for the Government to benefit from the regulation of online poker.

Online poker is currently illegal in the U.S. and, as a result, the $6 billion industry has developed overseas, catering to the wishes of millions of Americans playing from their homes in Ohio, California, Mississippi and every other state. That’s crazy.

He continues to sketch out a compelling case on why the U.S. should repatriate funds–and makes it clear Caesars prefers regulation to occur at the Federal, rather than the State, level. Particularly, he makes the case on how States would benefit from Federal legislation:

From an economic standpoint, if Congress were to clarify the law on Internet poker, the biggest winners would be the states. That’s because the legislation being considered would give states the opportunity to share in the growing global online market, and in so doing, generate millions in new revenues to help prevent tax increases, cuts in education, law enforcement, care and other critical services.