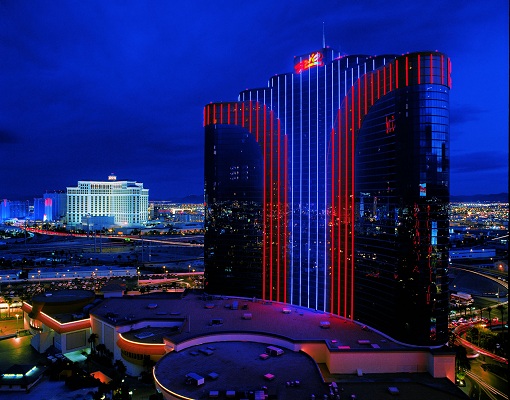 This one is hard to believe…

According to Howard Stutz at the LVRJ, Caesars Entertainment Corp. offered the purchase of the Rio casino, home of the World Series of Poker (WSOP), as well as the aforementioned WSOP, to PokerStars.

The claim came from Eric Hollreiser, head of of corporate communications for The Rational Group (PokerStars).

Met Eric. Stand-up guy. Didn’t strike as one prone to just making up that CAESARS TRIED TO SELL THE WSOP BRAND TO POKERSTARS.

While the Rio has reportedly been on the chopping block for years. The WSOP? That’s Caesars Interactive’s crown jewel brand–especially when it comes to online poker. That’s their brand.

Truth is probably somewhere in the middle. But with Stars putting in an operating license for the Atlantic Club Casino in Atlantic City, being approached to acquire other instrate-based properties like the Rio isn’t far-fetched.