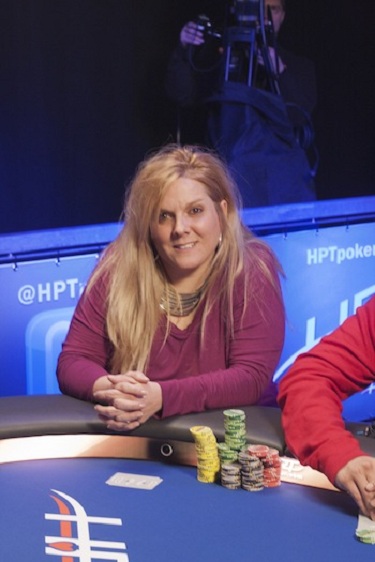 No, seriously, WHO won the tournament?

Had Hemingway pulled this feat off last summer (or as we like to call it, the “Summer of Bath Salts! Zombies!”), we would’ve surely known the apocalypse was near.

As is custom when a woman wins a poker tournament, all males who entered had to go home with their pants at their ankles and their genitalia tucked between their legs.

Or at least that’s what they make you do in Afghanistan.

Or we can save you the trouble of clicking and just let you know that Stan Jablonski finished 62nd for a min-cash.