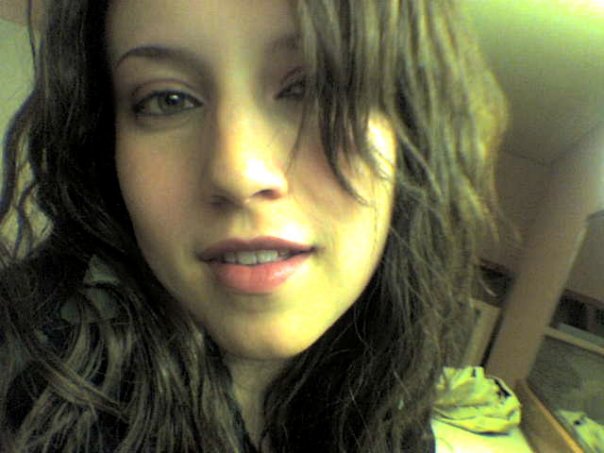 Melanie Weisner is not a bad addition to the circuit...

The final event of this season’s European Poker Tour, the 2010 EPT Monte Carlo, got underway Sunday, drawing 848 runnersTM, a drop from last year’s 935, something the World Poker Tour is probably like, “Eff you EPT it can happen to you too, you a-holes,” or something like that. Although we’re guessing this guy is to blame for the decrease. Still, the field generated a decent prize pool of €8,480,000 with the winner walking away €1,700,000 richer.

Day 2 play is well underway now and last we looked some French guy with a no-fly-list-y sounding name had the chip lead with 420,000. Notably, notable U.S. American Chris Moneymaker was stacked in the top 10 or so. For the love of Pete, just win another tourney already.

Also notable, in that she’s a woman and she’s not bad on the eyes, U.S. American Melanie “Callisto 5″ Weisner, a woman, is among the leaders. Only time will tell if the 23-year-old can make it back-to-back EPT wins for women after Liv Boeree, a woman, took home the top prize in San Remo last week.