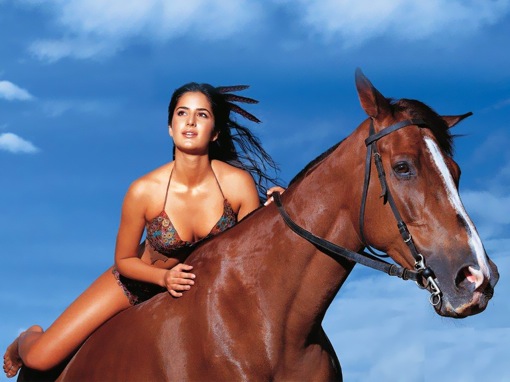 In an oddly timed announcement (Friday afternoon, after the markets closed?), Churchill Downs (Nasdaq: CHDN) announced the acquisition of BLUFF Media and its assets, which include BLUFF Magazine and ThePokerDB.

But that’s not all. According to the release:

…the Company’s intention to further expand and build upon Bluff Media’s current content and business model, the Company believes this acquisition potentially provides it with new business avenues to pursue in the event there is a liberalization of state or federal laws with respect to Internet poker in the United States.

Despite some rumors to the contrary, Epic Poker CEO Michael Brodsky, who sits on the Board of Directors at Churchill Downs, is not believed to be involved in this deal.

Read more about the acquisition here.