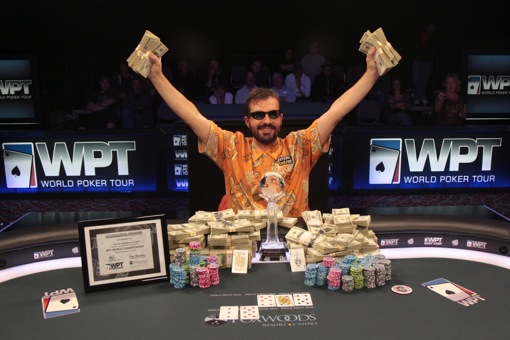 Hey, over here! I won some money too!

Cimpan won the LA Poker Classic earlier this year (dude looks way different than he did in February, right?).