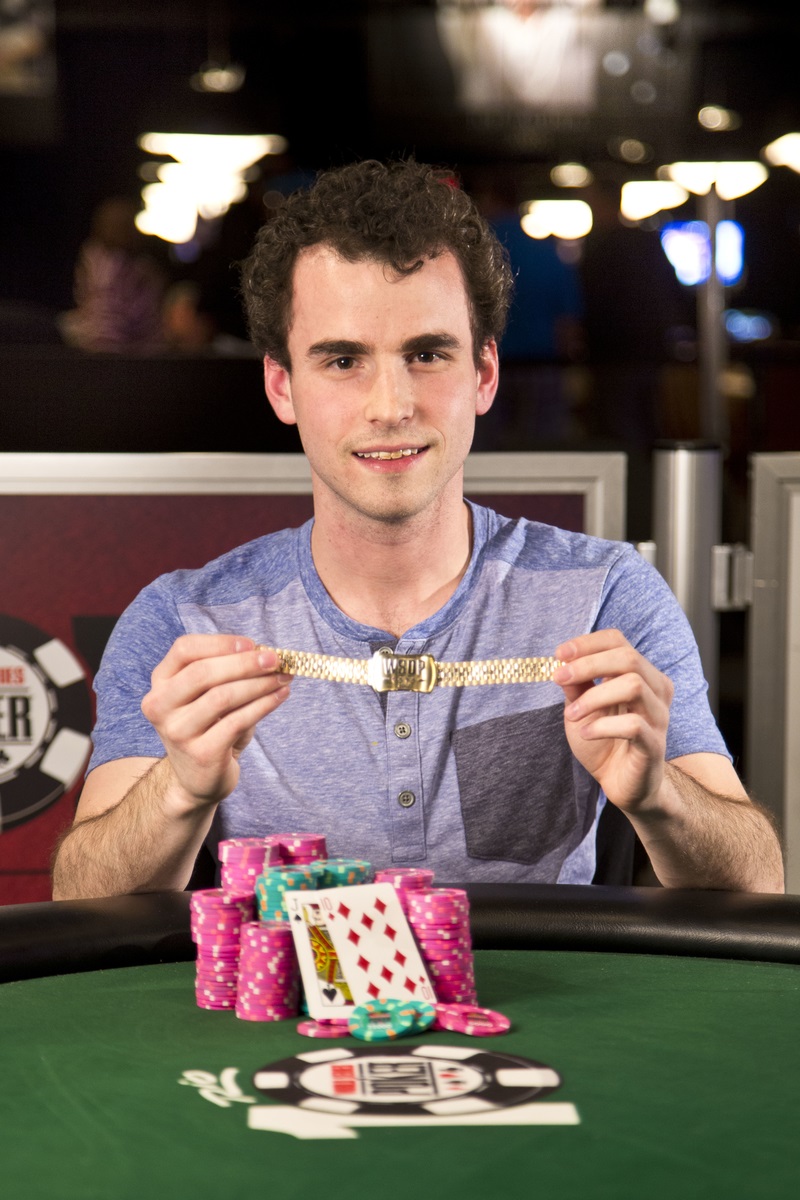 Unrelated, but Think Like a Man Too was this weekend’s top grossing movie.

:: Event #45 ($50,000 Players Championship) – While registration will remain open until 4pm PT, only 85 players have entered the field so far. A total of 80 have survived, with Matt Glantz ending the day as the chip leader. Among the early departed include Phil Galfond and Vanessa Selbst. Get a full update here.