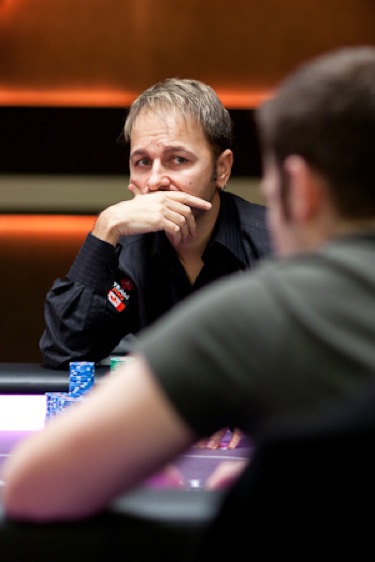 Daniel Negreanu is a few cards away from having a sick couple of years.

Negreanu has runner-uppedTM some major events since 2009, including a WSOP tourney, a WSOPE Main Event title, an EPT crown, and now…the 2011 PCA Super High Rollers event.

Fortunately he can wipe his tears with hundred dollar bills, as Negreanu banked another $1M in earnings for runner-uppingTM the event.

The second place finish gives him $14.1M total over his lifetime, or math math math around $400k more than Phil Ivey.*

* Side note: we use the PokerPages money list instead of Hendon Mob. The Hendon Mob db factors in Poker After Dark earnings, which is pretty lame considering it’s a short-handed invite-only made-for-TV event.