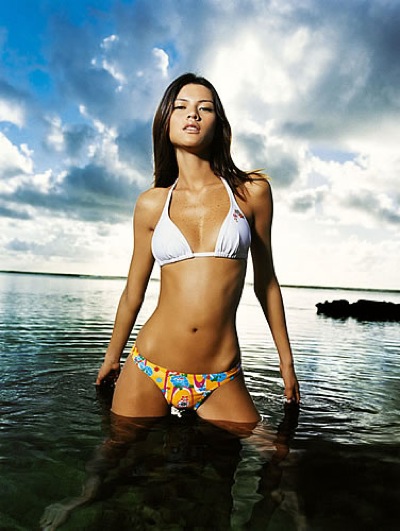 According to their latest census, over 90% of girls in Brazil--like Aline Nakashima--are supermodel.

The LAPT Grand Final is down to eight (that’s our best way of avoiding the inevitable usage of Final final).