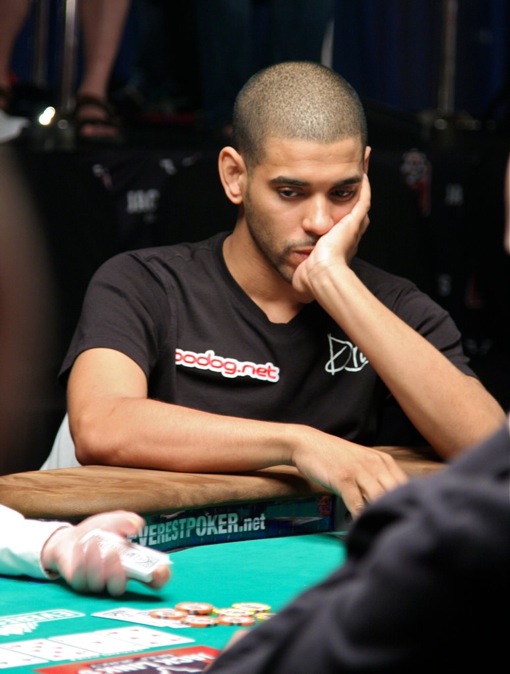 He fell just one short of winning the WSOP Main Event in 2004 (fuck, was that really 6 years ago? was Bush really just finishing up his first term? was he really a two term president? is Obama actually a US citizen?) but last night David Williams and his new look were able to get it done at the 2010 WPT Championship, taking home the tour’s biggest title and a top prize of $1.53 mil.

The win marks Williams’ first ever WPT title and brings his tournament winnings to over $7 mil lifetime.

Finishing in second was Eric “BaseBaldy” Baldwin, Card Player’s Player of the Year in 2009. Obviously playing for the win, Baldwin seemed okay with his runner-up winnings of just over a million, telling Mike Sexton afterwards, “Second place is bittersweet but I’ll wipe my tears with seven figures.”

As everything you just read implies, Phil Hellmuth did not win. The 11-time WSOP bracelet winner once again came up short of grabbing his first WPT title, this time bubbling the TV final table, finishing in 7th place.

For a complete wrap up of the WPT Championship, click here.