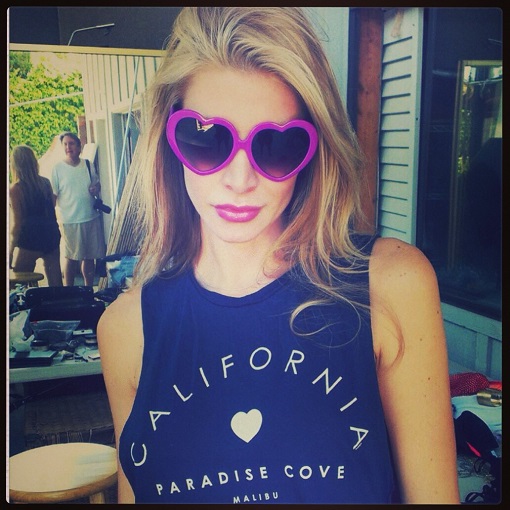 Dee Dozier is back, along with Chiubacca.

As noted, with a lack of Girls on the Rail (especially during the Seniors event), we’re turning to poker player chick selfies to fill the void.

First up was Lisa Hamilton.  Next up is Dee Dozier.

You may remember Dee from many previous posts, especially this Friday Night Parting Shot.

Ladies, if you’ve got selfies, send them our way.

In 2013 WSOP news, a few major bracelets were awarded so far this weekend.