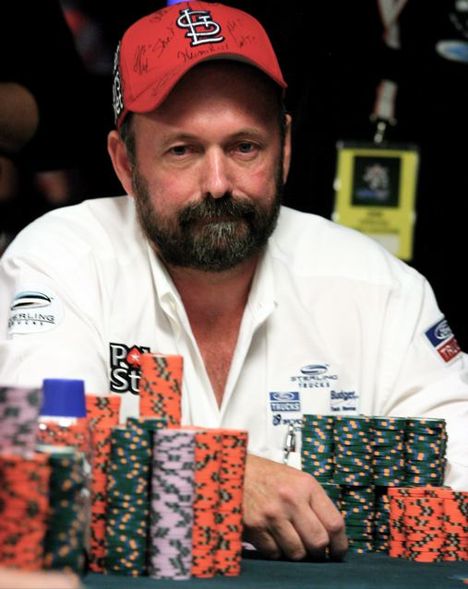 Dennis Phillips was all smiles as he grinded his way towards winning a third bracelet.

Two-time WSOP Main Event winner Dennis Phillips** has defeated a massive sea of old people (4,128 to be exact–the Rio is Febrezing the hell out of the place right now to rid it of the smell) to claim the Seniors Event title.***

The “If I were in prison and an inmate said he wanted to hoyt corkins me I know that’d be something I wouldn’t like” named Hoyt Corkins came in fourth for $199,023.

No other notable finishes occurred.****

*** Allyn Jaffrey Shulman ushers in the zombie apocalypse by becoming the first woman since 2008 to win a bracelet.

**** Allyn Jaffrey Shulman, a woman, we suppose is a notable finish. She won.