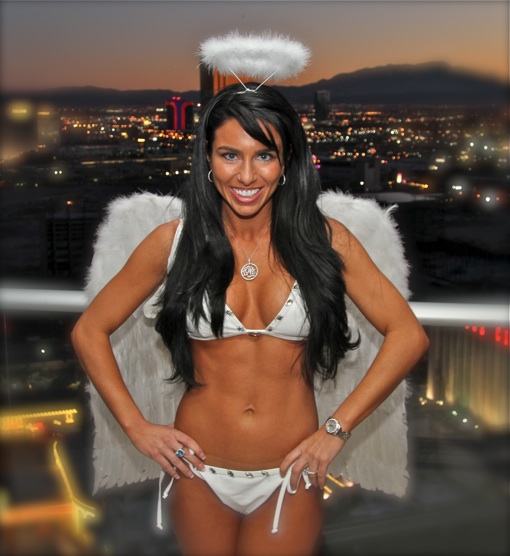 Maybe next year Dorothy Von Sachsen can take this same photo, but holding the LWSC.

However, as you know, Dorothy Von Saschen was Second to Last Woman Standing. And she wouldn’t have been a bad choice either.

See, right after Dorothy busted, we drove her to the Stratosphere. Lucky for us, we happened to have an angel outfit in our car. And some ludes. And some coupons to Cici’s Pizza. That’s how we roll.

Now replace that last sentence with: Dorothy’s husband was kind enough to send us some pics of his wife in nothing but an angel outfit.

Cause he did. And we thank him for it. 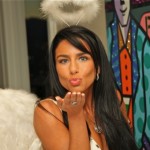