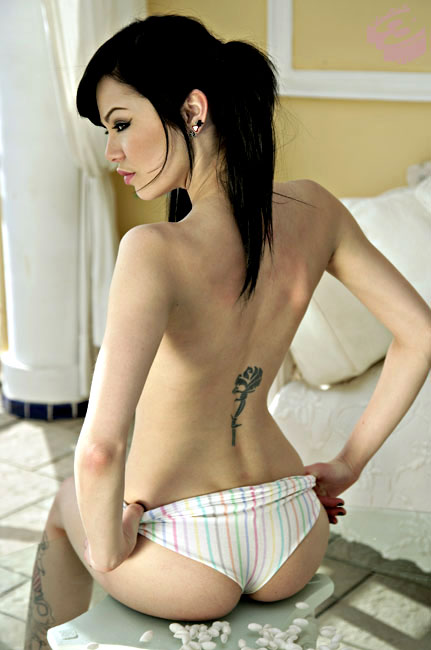 The WSOP is having its first Dream Team Poker event (non-bracelet) tomorrow. Pretty sure you’ll be able to follow the action here.

We played in the last DTP event in March, had a blast, and hope the WSOP eventually makes it a bracelet event.

In somewhat related news, the media event was held two days ago in a Dream Team format. In it, 1/3 of the Entities who comprise Wicked Chops Poker joined Lacey Jones to take the overall team title (although he contributed little to said victory).