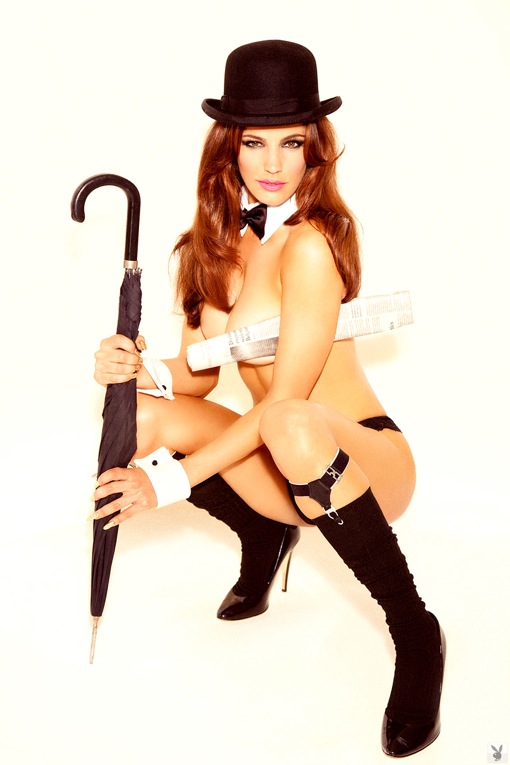 The second installment of the Durrrr ChallengeTM got underway yesterday.

Much like Godfather Part 2, The Empire Strikes Back, the second season of Temptation Island, or the second time in the same day when you were sex as teenager, it looks like the second go-around will be much better than the first.

In this edition, Tom ‘durrrr’ Dwan is taking on Daniel ‘jungleman12′ Cates. With 5,829 hands already in the books after one session, Cates surged to an early lead, posting a $518,000 profit.

Of course, the first Durrrr Challenge is still going on after 18 months, with Patrik Antonius so far behind, it doesn’t really matter anymore. Antonius needs to make like France and surrender already.

UPDATE: Jungleman increased his lead over durrrr in another session, now posting almost a $700,000 lead. Additionally, there is a “run it twice” option for the whole challenge. Track the challenge more closely here.