Home   Early Front-Runner for Thread of the Year in Progress 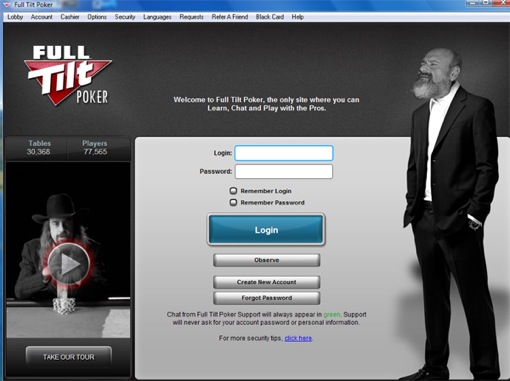 This needs to happen.

Each year, we give out a Wicked Chops Award for Forum Thread of the Year.

It’s possible we could have our 2011 winner locked up already by March.

Some background: Phil Ivey attended a party in Montreal (the Muzique Industry Sundays One Year Anniversary bash) where some photos of him were snapped and the dickish photographer put them up, although Ivey might’ve imbibed one too many beverages (or the pics were just snapped at a bad time, whatever the case, dickish to upload).

The pics made their way to 2+2. Then the rest of the party pics were discovered. And in the end, it became a testament (yet again) to just how freaking weird French Canada is.

Our personal favorite in the thread is Old Bearded Guy, who is kind of now like poker’s version of Cigar Guy. How he got into the club is beyond us, but we hope to see him Photoshopped in many threads in the future.

To fully enjoy the thread, first view all of the Muzique party pics here.