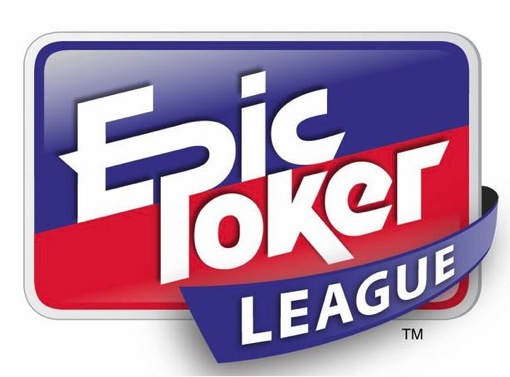 Apologies for the obvious headline...

The news was announced via a statement from Jeffrey Pollack on the FS+G website.

The shame here is how badly Epic unintentionally misled the pros who supported their league. A major reason many pros played in the events was the equity in the overlays and the promise that, if they qualified, they could play in the $1M season-ending championship freeroll–something that will obviously not be happening now.

Also, while many had figured out as much, Annie Duke‘s letter as to why Epic postponed Event #4 and the Championship seems like complete and total B.S. in light of today’s news.

The silver lining in all of this is that the bankruptcy could make the potential Pinnacle Entertainment acquisition of Epic more likely now. As we’ve written before–the one profitable “crown jewel” asset within FS+G–the Heartland Poker Tour—should be of significant value to Pinnacle. If Pinnacle is smart, they’d retool Epic around that HPT model, launch a national tour, and build a brand with massive domestic reach for when the U.S. market is eventually regulated.

Don’t get us wrong, this is a sad day. Poker needs more success stories, not less. But in the end, this was something many of us believed was inevitable for over a year.

More analysis of this to come…