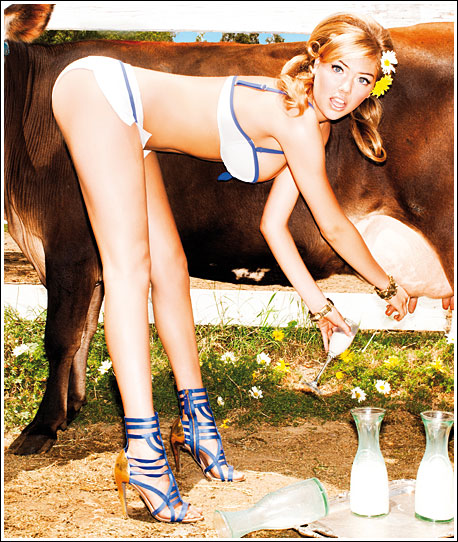 Expect Epic Poker to milk most of the ads in its CBS time-buy promoting their newly launched social media poker game.

For those of you wondering where Federated Sports+Gaming was planning on generating its income, part of the answer was (sort of) released today.

If we could give it a tagline, it’d be, “Well, it’s better than Zynga.”

From a UI standpoint, it aesthetically looks good. Better than Zynga Poker and even the WSOP Facebook app.

But the .wav Muzak file playing in the background has already caused us to take not one not two but three naps. Would’ve had this post up two hours ago otherwise.

If you want to give a look to more Kate Upton in Complex Magazine photos, go to the thumbs gallery or here.

To watch a genuinely awesome vid of Kate Upton on her shoot, go here.