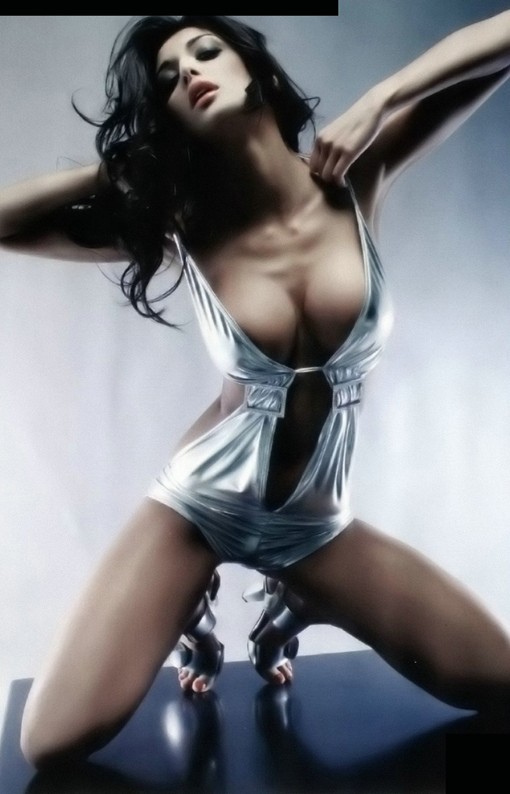 The World Series of Poker will be on ESPN at least until 2018.

A new seven-year deal extension is supposed to be announced by ESPN and Harrah’s today. This can really only be seen as a good sign that ESPN and Harrah’s see future growth in poker (i.e. bye-bye UIGEA). Shit, most marriages don’t last seven years. This is a real commitment.

While ratings have dipped for WSOP broadcasts by 8% this year compared to 2008 (when ratings rose up to 15%), some of that could be attributed to the absolute worst-case-scenario final tables they have aired. We’ll see if ratings spike during the Main Event, which had some marketable names (Phil Ivey, Dennis Phillips, Joe Sebok, and reigning champ Peter Eastgate) go deep.