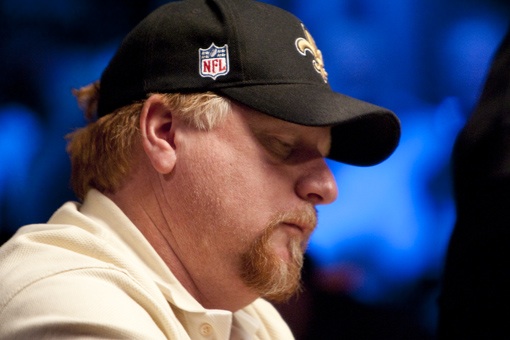 Was Darvin Moon responsible for a spike in middle-aged white guys watching the WSOP this year?

“…more than 2.1 million viewers watched ESPN’s same-day coverage of the World Series of Poker, presented by Jack Link’s Beef Jerky, from Las Vegas on Tuesday, Nov. 10. The telecast earned a 1.8 household coverage rating in an average of 1,806,113 households, a slight decrease from the 1.9 rating earned for the 2008 finale.

Good to see more middle-aged white guys catching on to poker, at least.