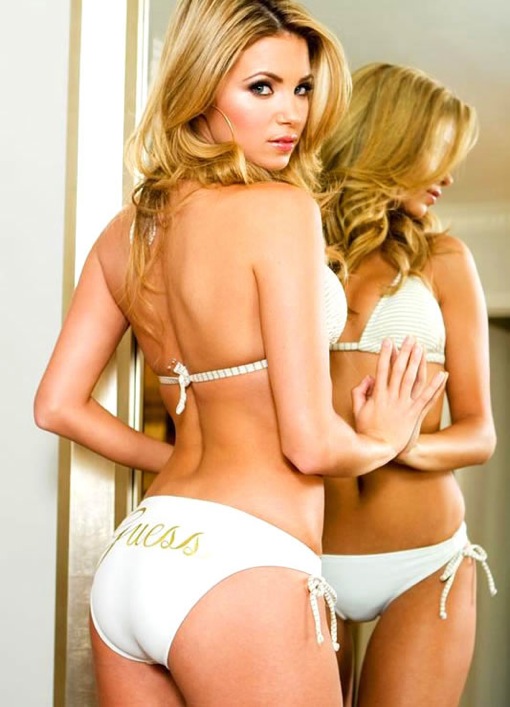 We'll be seeing double WSOP Main Event coverage this year thanks to ESPN.

Busy, busy week in Entity-land. Let’s catch up on some news.

ESPN and the World Series of Poker announced earlier this week that they plan to more than double 2011 Main Event broadcast coverage.

Here are the details:

:: The WSOP will air 38 hours (it was announced at 34 hours but they’ve since added 4 hours) of “live” Main Event coverage on ESPN, ESPN2, and ESPN3.
:: For “live” coverage on ESPN and ESPN2, the broadcast will air on a 30-minute delay. Hole cards will be shown on the TV broadcast, but only AFTER post-flop action.
:: For the ESPN3 web stream, action will air on a 5-minute delay but WITHOUT any hole cards.

Kudos to ESPN and the WSOP for actually expanding their commitment to poker coverage post-4/15TM, especially minus some of the advertising support that they normally would’ve had.

The full WSOP live broadcast schedule is below the fold. More of Amber Lancaster pics here.