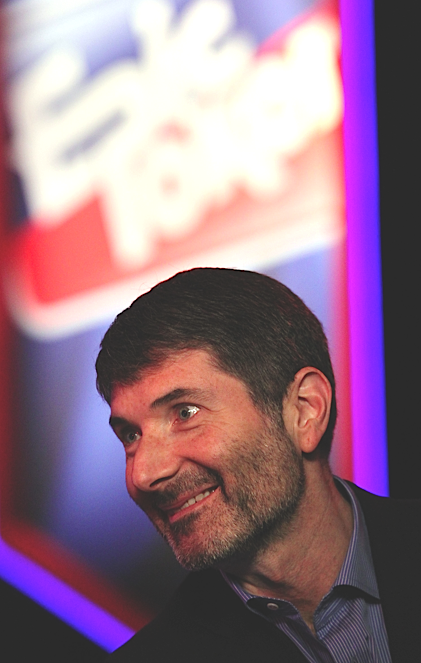 So much for the long runway...

As you know, Federated Sports+Gaming–the parent company of Epic Poker, Heartland Poker Tour, and the GPI–filed Chapter 11 bankruptcy last week (Wicked Chops Poker has obtained the filings and have linked them at the bottom of this post).

The move, according to management, was positioned as a “reorganization” as opposed to an “asset liquidation” (which would essentially be the end of Epic). Additionally, FS+G CEO Jeffrey Pollack claims in a statement that  Epic has “full intention to complete, as planned, Season One of the Epic Poker League.”

Problem is, after reading the filings, we just don’t see how that’s possible.

In reading the bankruptcy docs, a few things are evident:

As we first wrote when FS+G launched, only about 10% of new business launches ever survive. Even start-ups with a solid business plan can get some unlucky breaks, or have their financing pulled, and everything goes South from there. So some of the shame in Epic isn’t that the business itself failed–it happens. The shame is that for a company so publicly touting its “long runway” of financing, and with such a top-heavy management team of supposed seasoned vets, they didn’t see the writing on the wall, make adjustments, and find a way to survive until market conditions improved.

They had the money to do it. They just chose not to, instead focusing on the sizzle instead of the substance.

And finally, here are the Federated Sports+Gaming bankruptcy filings (we uploaded the three most relevant):