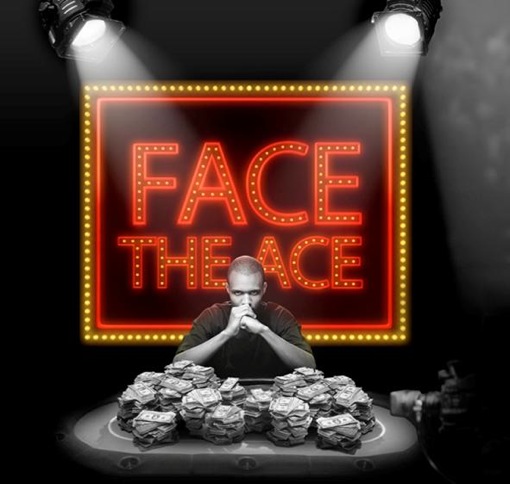 Sooo...Brandon McSmith is to blame for Face the Ace? And he wants $85M for it?

The problems keep piling on for NBC’s Face the Ace.

Since then, the show has faced much criticism and even worse ratings, but somehow McSmith feels an $85M ball seems about right for his troubles. It’s not like he pitched Larry David and Jerry Seinfeld the concept of a “show about nothing” here. $85M? For this? Really?

Whether or not the claims are true, one thing is sure: McSmith probably didn’t pitch Poker Productions the idea of using Steve Schirripa as host.