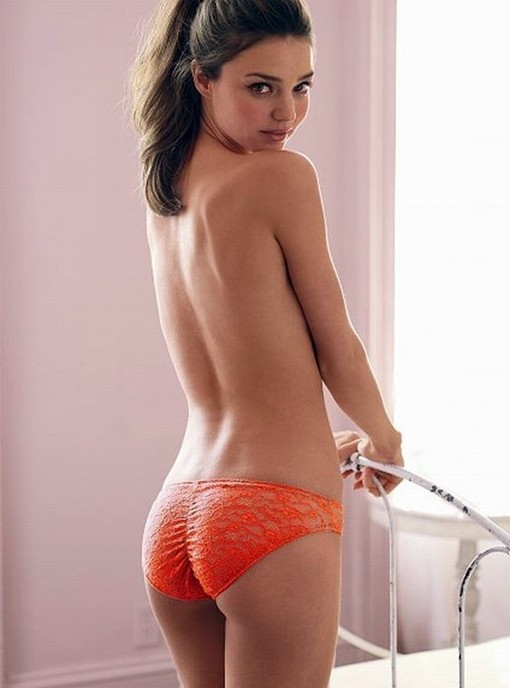 Miranda Kerr's new Victoria's Secret photos have little to nothing to do with poker, which means they have something in common with our brains after six-plus weeks at the WSOP.

We ain’t gonna lie, we’re nowhere near the Bellagio right now, and after a month and a half of covering the 2009 WSOP, we’re beat. But we’ll feign at least some interest in the WPT Bellagio Cup V, which is going on right now and drew a ridiculously low, Season 6 Tunica-like 268 players.

And by feign interest we mean copy and paste the current chipleaders from the WPT site. There are ten remaining. They play down to the TV final table, which takes place tomorrow. Faraz Jaka, who we’ll add to the list of names we wouldn’t want to see on an airline passenger manifesto (new WCP club in the works?), has had the chip lead the past couple days.