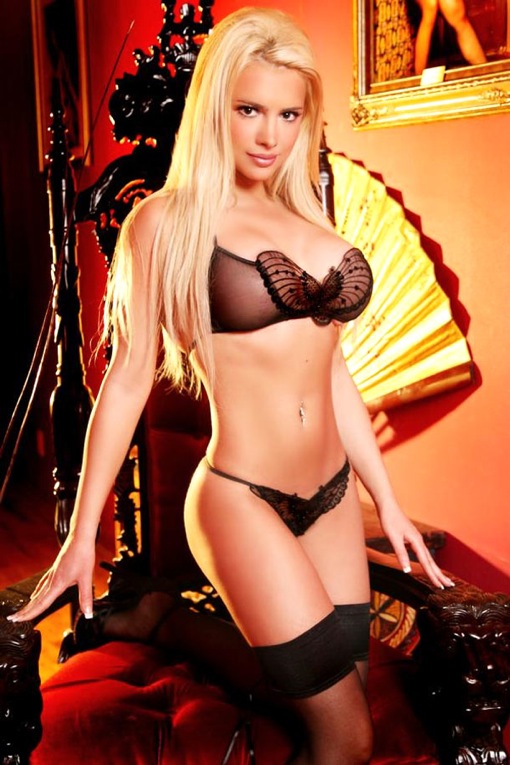 Destiny Davis would make for an interesting character if Bravo ever does a Real Housewives of Las Vegas.

Forbes is reporting that Federal prosecutors are looking to seize homes of two members of the Black Friday 11 (BF11)TM.

In Las Vegas, NV, the government is attempting to seize a 7,200 square-foot mansion owned by for Playboy Playmate Destiny Davis (above). Davis bought the home last year for $1.5 million, is is married to BF11 defendant and alleged payment processor Chad Elie. However, to Destiny’s credit, she married Chad THE DAY AFTER he was arrest for conspiring to commit bank fraud. That’s a good women there, Chad.