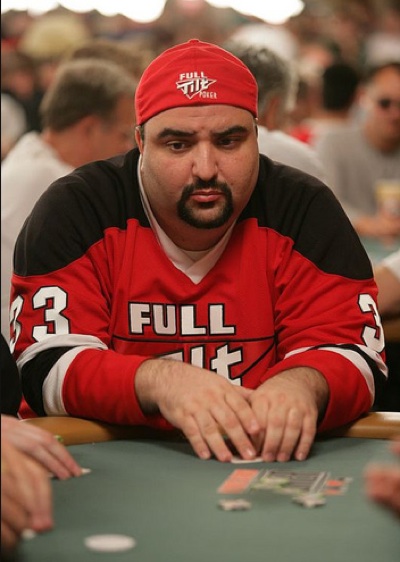 Ray Bitar and Full Tilt sucked out on the DoJ and got one of their accounts unfrozen. U.S. players getting paid back soon?

Having a hard time believing this one, but according to eGaming Review, the U.S. Department of Justice has unfrozen one of the bank accounts belonging to Full Tilt Poker and Ray Bitar.

The account reportedly frees up about a third of the $150M owed to U.S. players.

We’re not going to get hyperbolic and say this is totally unprecedented, but it is unexpected. Typically these bank account seizures are like a down payment to the DoJ. Wonder what Full Tilt had to concede to get this account unfrozen. As one industry insider noted to us, “The DoJ doesn’t do this out of the goodness of their heart.”

The eGaming article goes on to state:

…the last three weeks representatives of Bitar in Ireland have been seeking up to $150m from potential investors outside of the financial services sector in order to return funds to US players. The company has asked these investors for money in return for a stake in the company. These attempts are ongoing but have so far been unsuccessful.

This backs up rumors (including the $150M dollar amount) we’ve heard as well. Underlying the complexity of the issue for Tilt paying back its U.S. customers, the article quotes an internal FTP source in saying:

“Banks that weren’t even subject to restraining orders started shutting down because they thought ‘we’ve got to be careful, the Americans are after us.’ We actually had to ask the prosecutors to call these banks and tell them they weren’t interested in them…”

Good piece of journalism by eGaming Review. Give it a read here.