Home   Are Full Tilt Poker and Station Casinos Next? 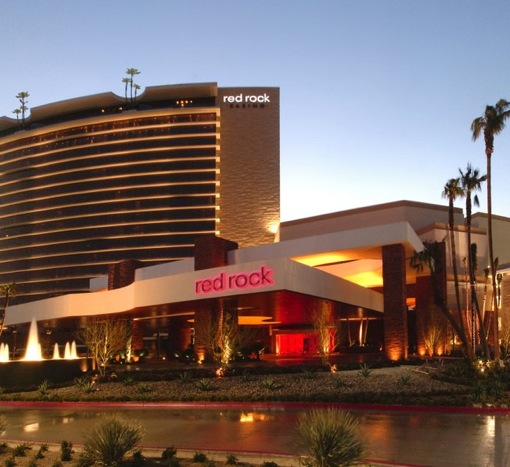 Station Casinos, owner of Red Rock and number of other Las Vegas properties, is rumored to be in talks in forming an alliance with Full Tilt.

We’ve recently heard from a number of Las Vegas and online poker insiders that Full Tilt Poker, the second largest U.S.-facing online operator, is in talks to form a strategic alliance with Station Casinos.

Station’s has been buzzing internally about a potential Tilt deal, and with the PokerStars-Wynn alliance announced, the Las Vegas gaming community is on steroid-level speculation as to where the next chips will fall. Tilt has been rumored to be in discussions with a number of Las Vegas-based casino properties–including the Wynn–but the prominent speculation as of now is that they are closest to inking a Station deal.

Station Casinos is owned in part by the Fertitta brothers, who also own the UFC. Full Tilt was a one-time on the mat sponsor of the UFC.

How this impacts the location of the first ONYX Cup event is still uncertain.