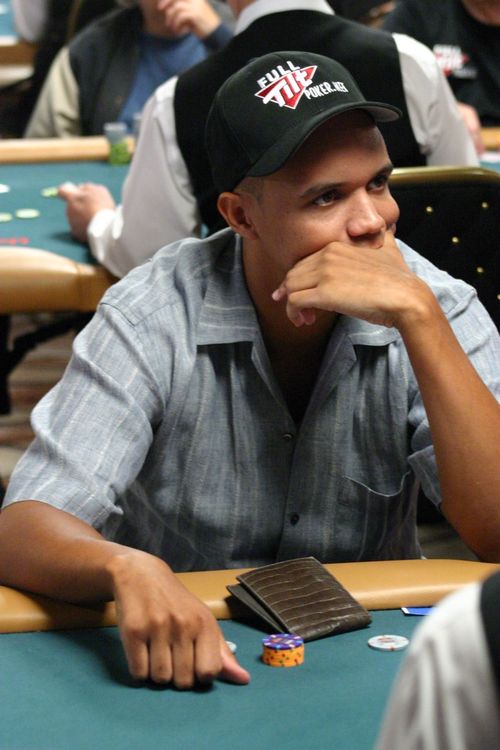 Everyone is still waiting to get their money off of Full Tilt Poker.

For those who missed it, Full Tilt Poker dropped U.S. players an update on Sunday regarding when they could expect to cash-out their funds.

In a 2+2 thread, long-time customer service rep FTPDoug issued the following statement from the company:

“Since April 15th and the days immediately following, Full Tilt Poker faced numerous challenges and hurdles to ensuring the smooth operation of its international business and the orderly return of US player funds. FTP has worked tirelessly to address these issues and has made significant progress on both fronts.

FTP’s international business operations are returning to normal while we focus on ensuring the safe and orderly return of US player deposits. We are absolutely committed to making sure that US players are refunded as soon as possible. We apologize for the delay and the fact that we underestimated the time it would take to work through these issues. We will update our US players when we have more specific information to provide.”

So basically, we’re trying, we’re committed, but no soup for you yet, have patience.

The release caused frustration and outrage on 2+2 and Twitter among poker players.

Tilt is in a tough position. Tony G had speculated that the company was cash-poor and needed to raise some money, and that theory was expanded on QuadJacks Radio last week, as they leaked rumors that Tilt was trying to raise around $200M for about half the company.

We’ll have more thoughts on this story to share later, but for those with money stuck on Full Tilt, it could be awhile before you can start withdrawing your money. Dig in.