Home   G2E: A Look at What Trendy Euros and Other Industry Types Were Talking About 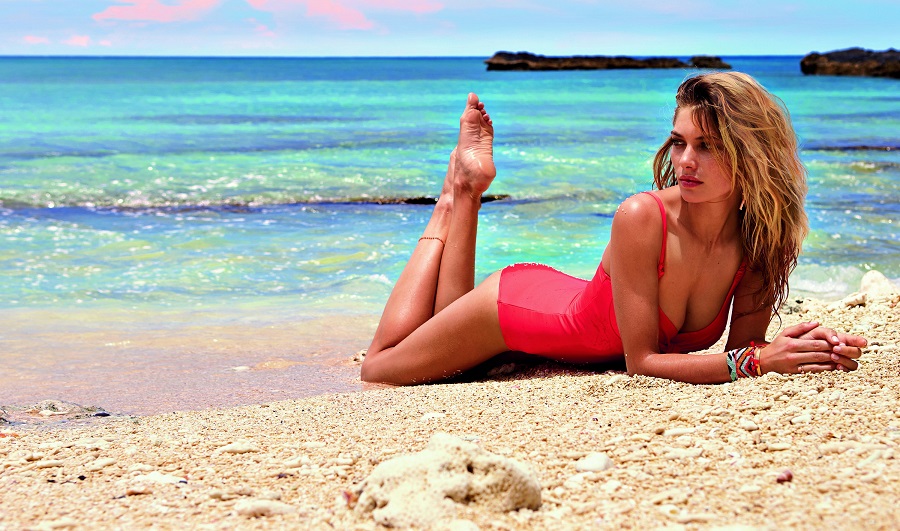 The general mood at G2E was we’d all be rich and retired on beaches in a few years.

Despite generally not liking people, the Entities Who Compromise Wicked Chops Poker have always enjoyed ourselves a good convention.

G2E wrapped in Las Vegas yesterday. It’s among the–or is the–highest profile gaming conference in the country each year. We’ve attended the past few years. This G2E more so than any other we’ve attended had a palpable buzz, excitement, and appeared (to the naked eye) have more people in attendance. As Merch might say, G2E “had more buzz this year than a swarm of bees after sipping my Poplar Hollow Honey Moonshine, consarnit!”

Some observations from around the convention…

:: California Dreaming is Turning Into California Reality- Consensus across the board, from tribal leaders connected to legislators, mega slot manufacturers, and those “in the the know” is that California is going to pop and pass online gaming legislation in 2014. The general consensus is that a bill will pass by mid-to-late 2014, with sites up and operational by early 2015. All the major players are prepping for it.

This, of course, is huge news for the poker industry. California accounted for 50-60% of all live wager depositors in the U.S. It’s market #1. If we want Federal legislation to pass and the entire country to open up, having California running is a big, big step.

:: It’s Called “Live Wager” Not “Real Money”- All of the profitable free-to-play poker sites take offense to the term “real money” being used in reference to deposit sites like WSOP.com. To them, selling $100M annually in virtual currency IS real money. Fair enough. “Live wager” it is.

:: Poker Is the Planet Mercury- Nothing we didn’t know or have discussed before, but the real money real money is in everything other than poker. Just like in brick & mortar casinos, poker makes up a fraction (sometimes as little as 7-10%) of the overall virtual casino revenue. From a legislative perspective, poker is a great gateway drug to lead to other games. But we’re kind of like the Mercury of the gambling planetary system: first in line to everything else, but ultimately small in comparison.

:: That Doesn’t Mean Poker Isn’t Hot- Again, like Mercury, poker is still very hot. A lot of chatter going on about the mad dash for companies that don’t have solution or platform yet to get online and not miss out on the supposed gold rush. From large tribal interests, to tribal coalitions, to companies like Rush Street and CDI, persistent talk of mergers, acquisitions, and general, “Hey, do you know what THEY are doing?” filled the Sands Convention hallways.

:: Nobody Knows What’s Going to Happen With PokerStars in New Jersey- Ask 47 different people connected to the situation, and you’ll get 47 different answers, sometimes changing by the day. Nobody knows FOR SURE if Stars will be in or out of NJ (or California for that matter). This obviously isn’t impacting just PokerStars. Just a couple of months away from going live, none of Stars’ competitors know if the 800lbs gorilla with potentially over 60% market share will be in the market, making it hard for THEM to know exactly how to go to market.

:: Euro Gaming Execs Know How to Dress- For fuck’s sake, they’ve got the slim-fitting suit and perfect hair thing down. Assholes.