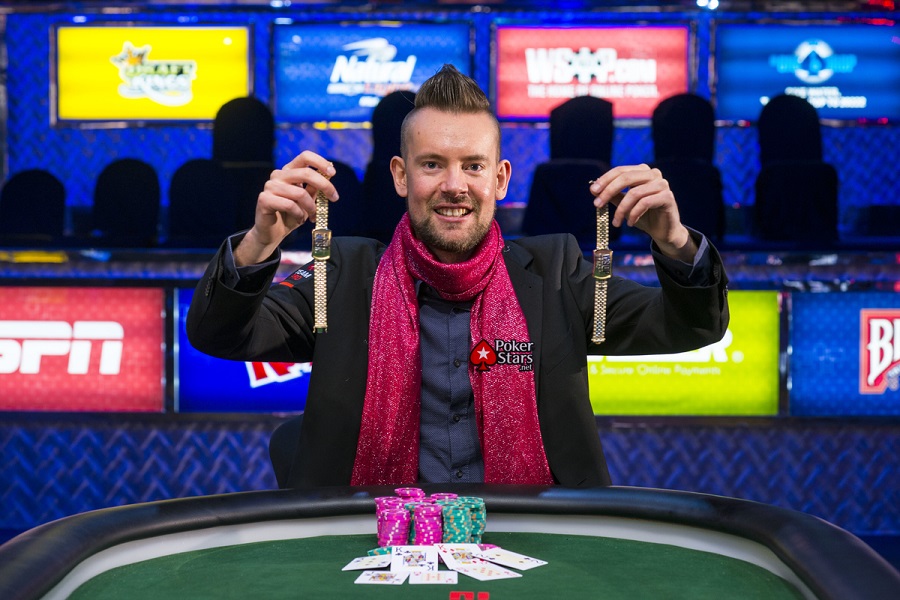 Danzer has gotten some attention and WSOP TV time before. You’d know him from the 2006 WSOP Main Event as the “sharp-dressed German guy with the scarf.” He’s taken that look up a notch this year, adding a mohawk.

Whether Danzer has “star” potential or is just a dude with a mohawk remains to be seen…or as Asia would say, this.