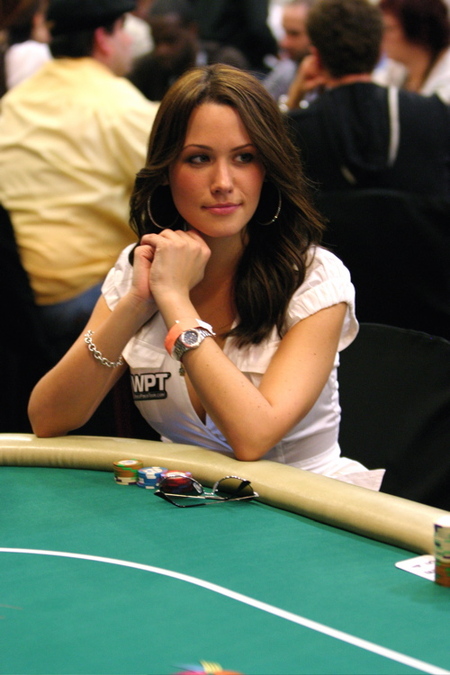 Despite all the shit, it's been a good looking year for the World Poker Tour and World Series of Poker.

We’re not into writing the equivalent of cyber-fellatio on players and properties, but this can’t go unnoticed: Poker’s two most prestigious entertainment brands both achieved surprising milestones on Sunday.

First, the World Poker Tour celebrated its 200th episode on Sunday. Huge milestone for the company, especially when they were hemorrhaging money in epic proportions just a few years ago. Since then, PartyGaming acquired the company and has righted the ship. This season the WPT enhanced its broadcast, bringing Kimberly Lansing on air, introducing the Royal Flush Girls and Tony Dunst to the program, and continuing to bang out top notch programming (as well as the best online tournament reporting in the biz).

And on the World Series of Poker front, 2011 saw record numbers, capped off with the Main Event logging an unexpectedly high 6,865 total entrants. Participation for the year was up 3.7% with over 75,000 total entrants.

Given the general toxic air among the industry right now and shitstorm created by The Events of 4/15TM, we can’t let these two achievements go unnoticed. If legislation on the regulatory front drags out–and drags down participation and ratings along with it–then we don’t expect 2012 to be so rosy for either property–but that doesn’t diminish what the WPT and WSOP have accomplished this year.