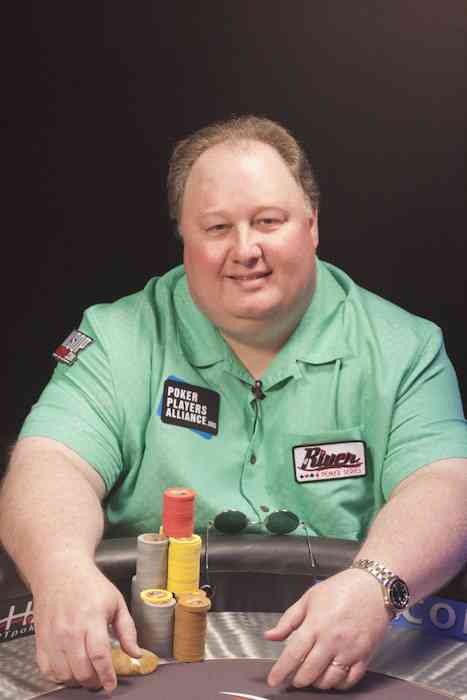 Greg Raymer can afford to buy everyone who played the HPT Championship Open a lifetime supply of turduckens after taking down his fourth event of the year.

You can hate the player, but don’t hate the game. Greg Raymer is absolutely crushing the mid-stakes scene this year.

Raymer entered final table play as the short-stack. Within nine hands, he was chip leader and never looked back.