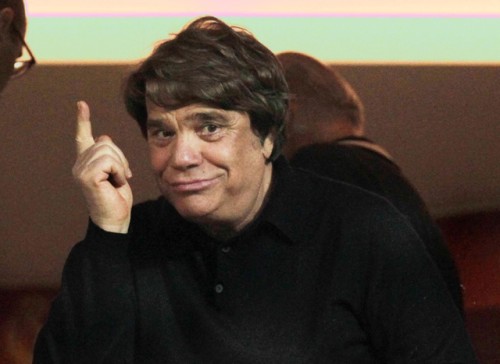 Zee bus? Oui oui I'll throw you under it.

In an exclusive interview with PokerStrategy.com, a lawyer for Groupe Bernard Tapie stated the company’s potential acquisition of Full Tilt Poker was in “serious jeopardy” in part due to unpaid debts from a number of high-profile pros.

GBT doesn’t want to acquire assets which will need to be litigated over later. In total, the sum owed to the company is between $10 and $20 million.

The only pros to respond so far–and the only one we anticipate to respond–was Barry Greenstein via this post on 2+2. In it, Greenstein admits to borrowing “$400,000 to play on Full Tilt a few years ago, before PokerStars had high stakes games.” He also published an excerpt of a letter he issued to GBT in which he states in some murky logic that:

The consensus in the poker community is that all money owed to Full Tilt or taken by investors after the company became insolvent should be used to pay back player’s funds. If I were to make a deal with you it would look like I had turned my back on the best interests of the American players.

All in all, the statement by GBT left us scratching our heads. There was nothing positive that could possibly come from it. Yes, if pros owe the company money, it should be repaid. But publicly outing the debtors–and having the (de) gall to claim that non-payment puts the acquisition in jeopardy, is highly irresponsible at best or (more likely) a flat-out lie at worst.

For specific reasons as to why we believe GBT made this announcement, plus our analysis of what the GBT statement could really mean, go to Wicked Chops Insider here.