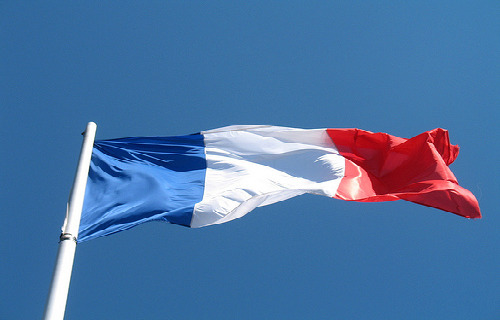 From the leaked Yahoo! Finance story:

As part of the deal, the French firm will take responsibility for the burned players outside the U.S., while the Department of Justice will facilitate paybacks to the American gamblers who lost about $150 million. American players will have to apply to the DOJ for compensation.

Also of note and very important, no further prosecution of Full Tilt shareholders will take place.

Full Tilt is expected to have a statement up late afternoon Pacific Time on Thursday. We’ll add more to the post at that time and have analysis of the deal later on Wicked Chops Insider.

In related news, holding true to our word, no more French jokes on WCP. Good thing we got one last shot in this morning.