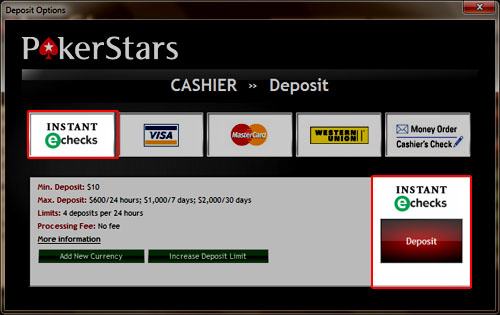 Got money stuck on Full Tilt? You might not for long as PokerStars has reportedly stepped in and acquired the company.

Tapie tapped out. PokerStars jumped in.

In a rapidly developing story, it appears as if PokerStars has acquired Full Tilt Poker.

According to reports and sources, PokerStars will cover both U.S. player balances and globals player balances, as well as pay a Department of Justice fine.

As part of the deal, the DoJ will not block or oppose PokerStars from coming back to the U.S. upon regulation.

As we reported on Insider, GBT had no desire (or financial capital) to cover U.S. player balances. This move appears to be a DoJ-led effort to ensure U.S. players are paid back, get as big of a fine paid as possible, and in return, potentially let Isai Scheinberg/PokerStars walk from charges (our speculation).

UPDATE: GBT confirms they are out. Read at PokerStrategy here.