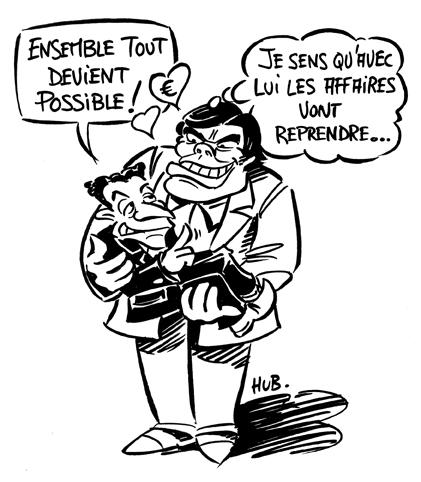 Now as the great Winston Wolf would say, “let’s not start sucking…” you know the rest.

According to the release, the agreement includes repaying players worldwide. However, there are still conditions that need to be met, including negotiations (beginning immediately) and approval by the U.S. Department of Justice.

And that’s where things could get tricky. According to our sources and as we’ve previously reported, Tilt has had at least one other deal that involved some level of DoJ discussions that did not come to fruition.

But you have to start somewhere, and this is a good start. If the deal is finalized and pushed through, it’ll be interesting to see:

Whether or not the deal does go through, and how the company deals with the above questions, well, you know.

UPDATE: Laurent Tapie gives interview, also says there’s a long way to go. Interestingly, said he plans to keep the Full Tilt brand and relaunch by January 2012. Also sounds like he wants to do a payment plan with the DoJ, as we alluded to earlier in this post. Read here.