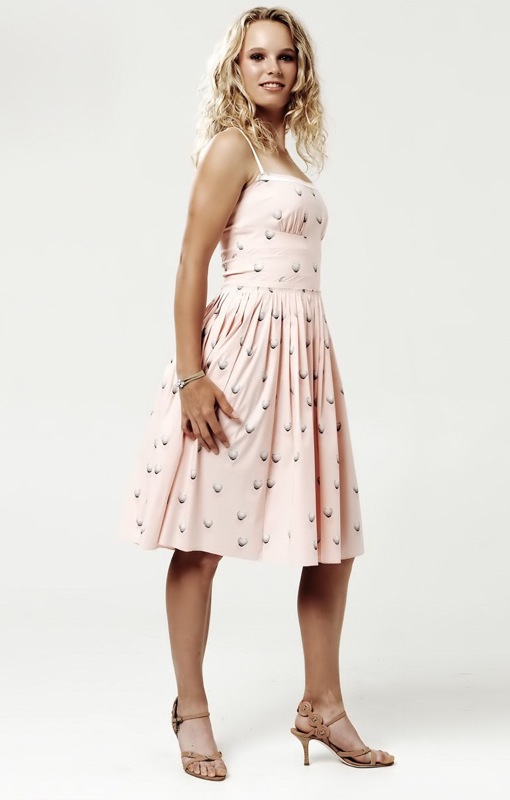 Gus Hansen has been running really, really good in 2011.

Not sure how we missed this one, but Gus Hansen landed himself a hot ass tennis playing girlfriend.

Hansen, 37, has been rumored to be dating Danish tennis pro Caroline Wozniacki, 20–the #1 ranked female player in the world.

The pairing we suppose shouldn’t be that big of a surprise. Hansen is huge in his home country and known as the biggest hound on the circuit. Chicks love Gus. He’s been around the tennis circuit frequently over the past year, and he was spotted in Wozniacki’s box (stop it) at the 2011 Australian Open.

In semi-related news, Gus Hansen is up huge the past few month. In 2011, Gus has profited around $4.5M in nosebleed action online, and is up over $6M in the past six months.

For a serious discussion on if Caroline Wozniacki’s skirt at the U.S. Open was too short, go here.